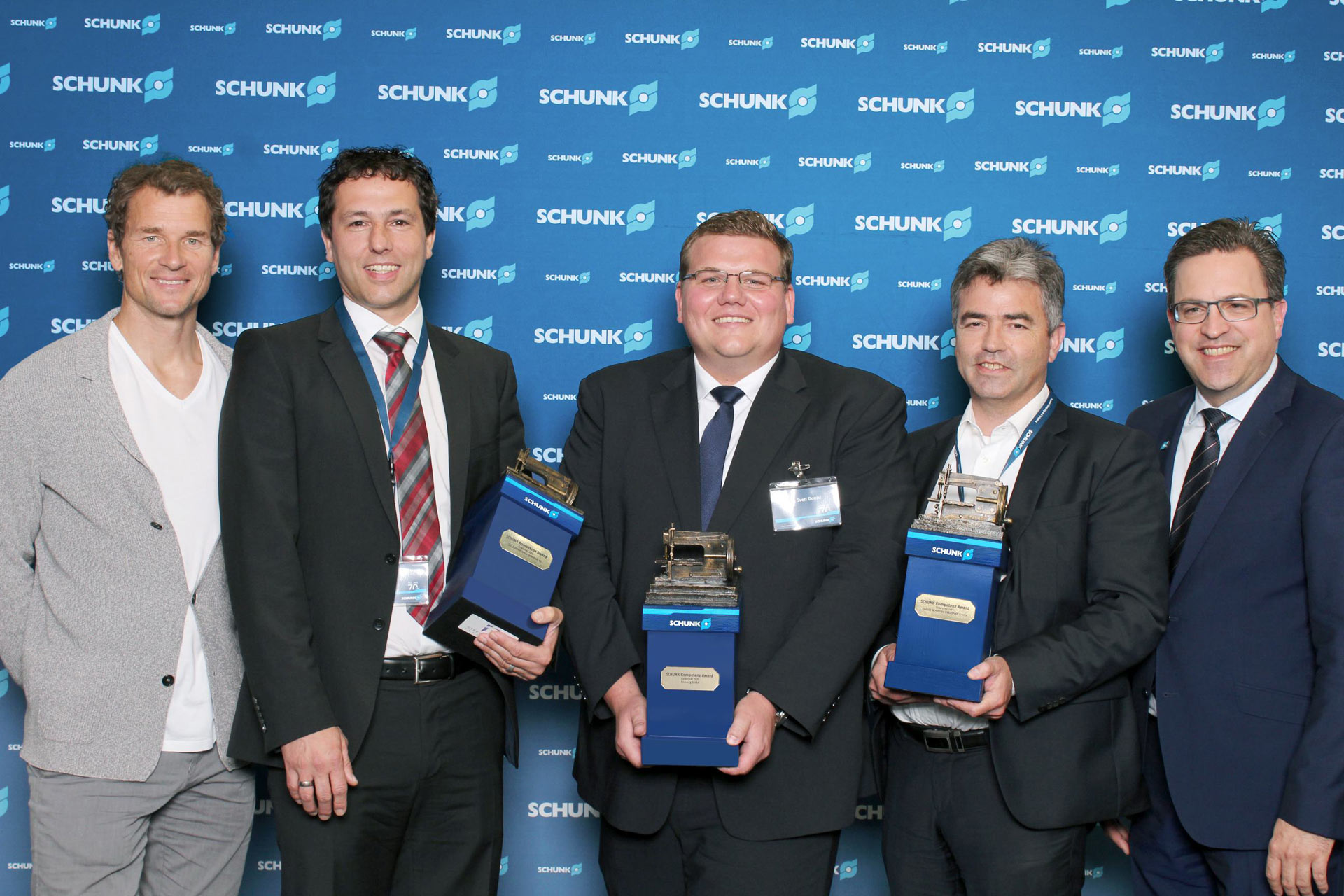 Recognition to Edelstahl Rosswag through the Schunk Award 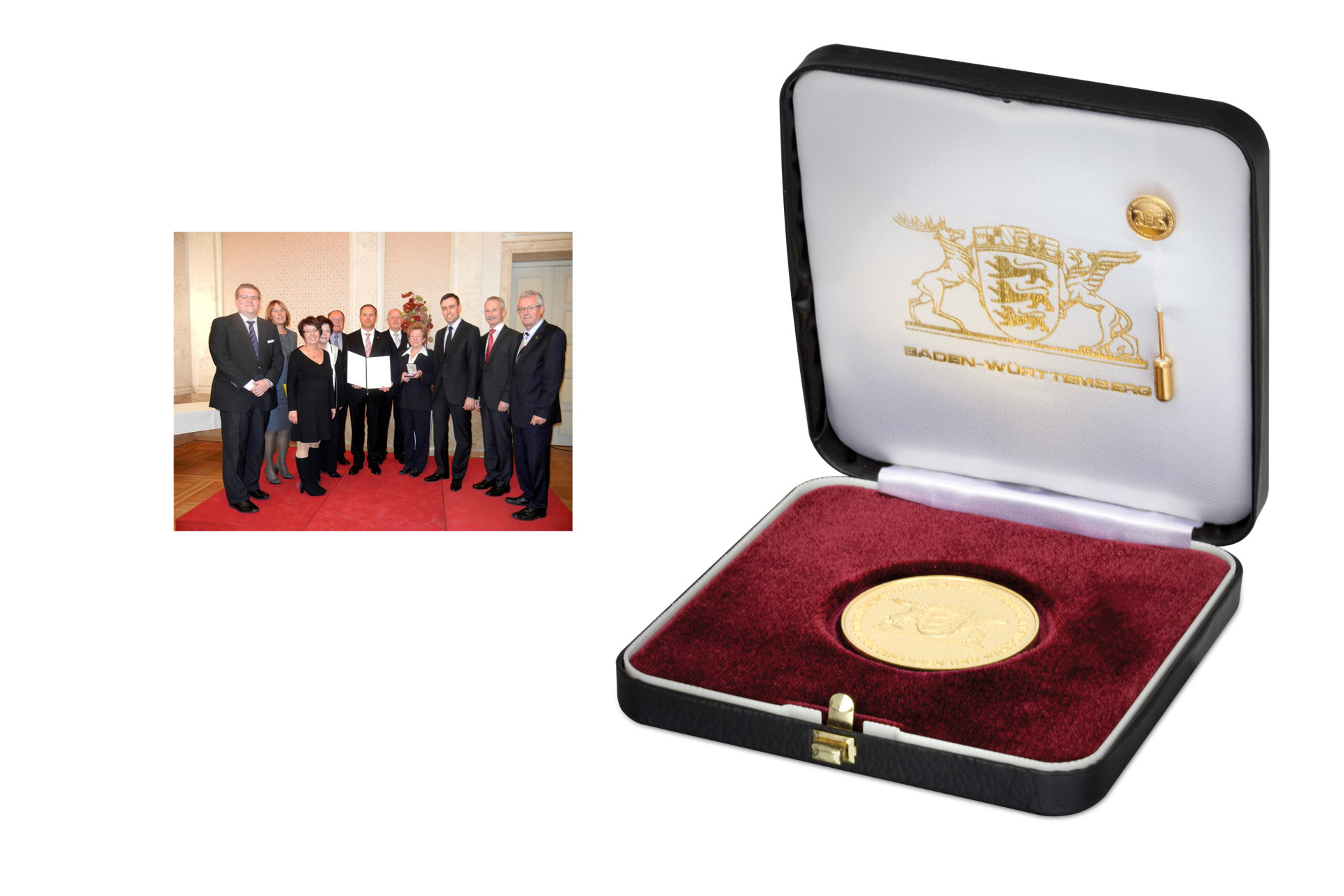 Edelstahl Rosswag was awarded the new SCHUNK Competence Award for it's outstanding business performance and for recognizing innovative solutions.

Colin Oberst sucsessfully took his final examination at the Chamber of Crafts (Handwerkskammer) in Stuttgart. Due to his evident performance and his good feel for the metalworking, the Industrial School Göppingen (Gewerbliche Schule Göppingen) submitted his examination-piece ─a hand-forged table with an oval glas─ to the Competition “The Good Form in Craftwork – Design Handicraft” (“Die gute Form im Handwerk – Handwerk gestalten”). He won 2nd place in the national competition.

The Minister of Finance and Economy, Dr. Nils Schmid handed Edelstahl Rosswag the Baden-Württemberg's Industry Medal Award over. Since it's establishment in 1987, the Industry Medal has been conferred to 800 personalities and companies. Award winners are mostly entrepeneurs from mid-sized and handcrafts sectors, but also representatives of industry chambers, associations or councils. Laureates of this award are, for example, Ferdinand Porsche (awarded in 1989), Paul Pietsch (1991), Dietmar Hopp (1992) and Hans-Peter Stihl (1995).

Edelstahl Rosswag is awarded the “Top-Job” Seal of Approval for it's human resource management and becomes one of the 100 best mid-sector employers in Germany.

Awarded the 2nd Security Award in Baden-Württemberg for improvements in data and IT security.